Since 9/11, Islamist attacks have changed western democracies forever. After the end of the Cold War, a new geopolitical antagonism emerged; Western political leaders called for a “war on terror” (Truc 2016). In addition to military operations, there were security policy measures with far-reaching consequences for civil society (CS). The security policy discourse of the decision-makers contrasts with the reactions of the CS to Grassroots Memorials (GM) (Margry & Sánchez-Carretero 2011 eds.). In the context of the attacks, GMs on which artefacts (texts, images, objects) are placed have developed into a new medium for dealing with anxiety by expressing grief and protest (Fraenkel 2002; Cremer & Kailuweit 2018).

Using discourse analysis, the project examines the reactions of the European CS to the Islamist attacks in Western Europe (2004 to 2018): do the SG prove to be resilient, do they stand in solidarity with their values or do the perpetrators succeed in creating “terror” that is leads to or reinforces Islamophobic and authoritarian attitudes, triggers social tensions and harms the fundamental principles of liberal democracies (in particular freedom of expression and freedom of religion)?

The starting point is the attack on March 11, 2004 in Madrid, which had a lasting impact on the Spanish CS (Sánchez-Carretero ed. 2011). Of similar central importance for France are the Paris attacks on the editorial office of Charlie Hebdo on January 7th, 2015 and on November 13th, 2015 on the Bataclan concert hall, cafes and restaurants and the Stade de France (Truc 2016; Gensburger & Truc eds. 2020). In addition to GM, social networks (Twitter, Facebook, Instagram, etc.) also offered a resonance space for the reactions of the CS. The discourses of the CS turn out to be media-dependent: Islamophobic posts are more common on the Internet (Cremer / Kailuweit fortcoming).

By examining the attacks in London in 2005, Brussels in 2016 and Berlin in 2016, three other Western European CS come into focus. Considering the attacks in Nice 2016, Barcelona 2017, and Strasbourg 2018 allows us to examine to what extent patterns of civil society response are iterated, varied, and modified in temporal proximity. In contrast to a social or historical approach, we concentrate on the symbolic design. Our discourse-semiotic analysis creates a basis for an interdisciplinary dialogue between linguistics, media culture studies, anthropology, political science, sociology and history. 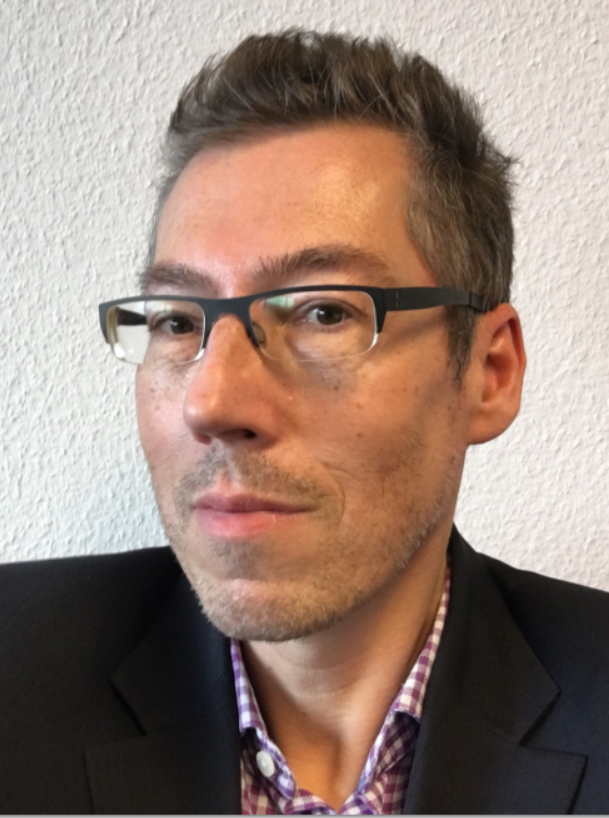 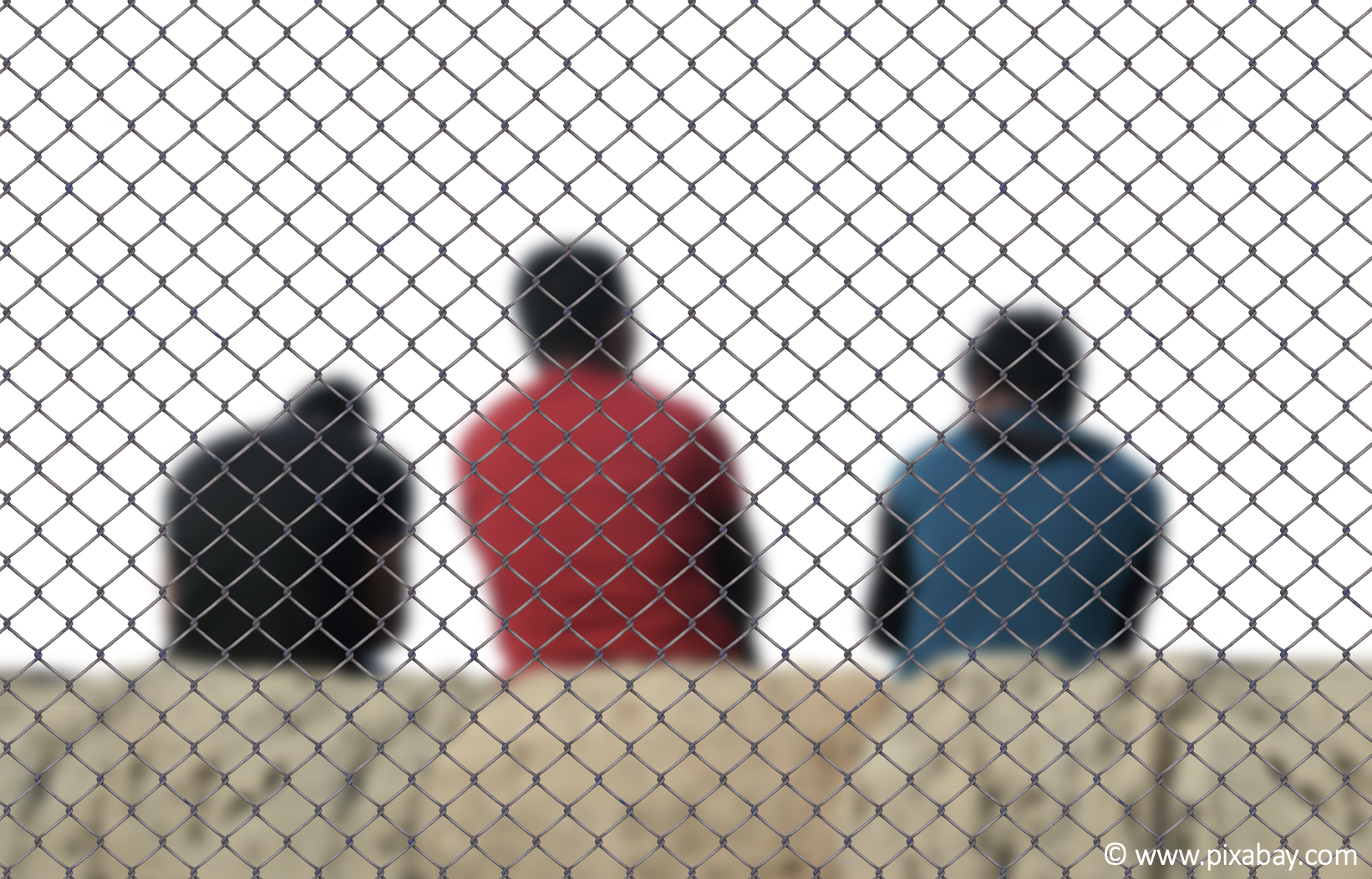